So, what are the main reasons?

That’s right. Your penis is too big guys. Having a small sized penis pushed up there is painful enough, never mind any other shapes and forms of the male genitalia. So, if a lady is hesitant to stick your manhood up their anus, chances are, they don’t fancy anything entering their butt hole. To them, it’s supposed to be an exit only, nothing more. 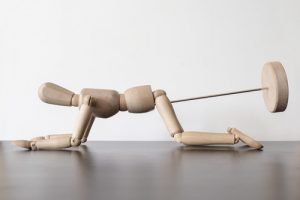 Women are afraid to stick your penis in that teeny tiny hole because they don’t want to bleed. Let’s face it, blood during any type of sex isn’t a turn on, hence why many people don’t have sex when the girl is on her period. Why is that? Because they’re ashamed. They think that if a few drops of blood shed from the hole, you guys will think they’re disgusting. This results in women being turned off, just because you’re turned off. 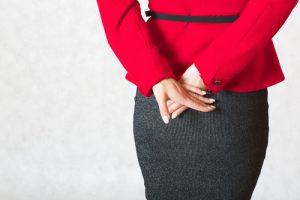 And, of course, the most obvious of all the reasons. Women dread the pull-out moment. They didn’t want to consent to having anal sex in the first place, but they did. They hardly enjoyed the experience as much as the men, but they did it to make the man happy. He orgasms, she lays/sits there and waits for him to pull his penis out of her. What is her fear? Will there be droppings of shit on his penis or will there not be droppings of shit on his penis? And, will he be so utterly disgusted with her if there is droppings on his penis that he’ll not want to touch her for a long time? These are the thoughts running through a woman’s mind. Plus, it’s not sexy to either parties to have this happen.

Healthy Tips for Dining Out When You Have Type 2 Diabetes

What Counts as Cheating? 5 Different Types You Should Be Aware of