Popular
Is 5000 IU of Vitamin D Enough?
How to Boost Your Stamina and Endurance (And...
Biomanix Review – Premium Male Enhancement At Its...
What causes penile numbness and how to treat...
Why Do We Sweat?
7 Reasons Why You Should Exercise Out in...
Here’s how cannabis can improve your sex life
7 Reasons Why You Should Probably Eat More...
Male Ultracore Review – Is it worth buying?
What is Chlamydia?
Home » A Product Review of Evo Brain Pill
Health

This supplement is a nootropic that asserts to utilize 100% natural components capable of improving your mental functions, primarily focus and memory. It is known that brain supplements in today’s market are ubiquitous and Evo Brain Pill is an addition to the long list of brain products customers can choose from.

But can Evo Brain Pill really increase your mental functions, such as your focus and memory? Is this supplement fully equipped with powerful ingredients to be able to deliver notable effects on the brain, or is this just another marketing ploy that many companies do nowadays to attract customers? Let’s discuss the product further to know.

The Ingredients in Evo Brain Pill 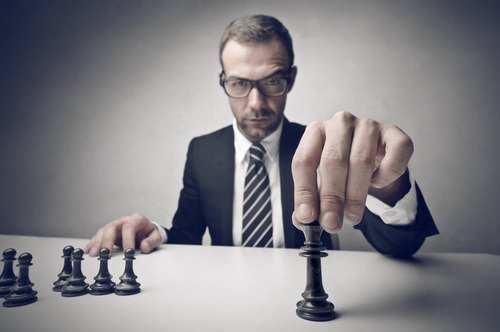 The main component present in this brain supplement is bee pollen, just like NATUREBEE Potentiated Bee Pollen’s main ingredient. Other ingredients are as follows:

Bear in mind: There is a text present next to Evo’s label that indicates Meclofenoxate, but this component cannot be seen or found on the label.

Also, the company that developed Evo Brain Pill states that their product underwent over five decades of research and that it also underwent a comprehensive ingredient selection procedure. With this, the company further claims that you can obtain the following by using Evo Brain Pill: 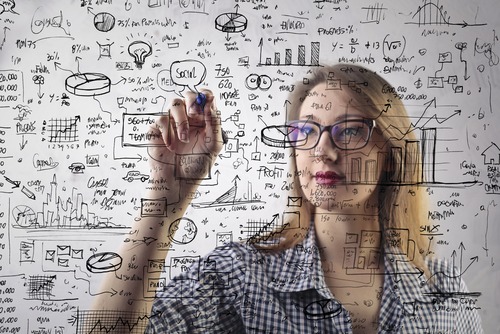 The product can only be acquired directly from the manufacturer. The prices are as follows:

Evo Brain Pill’s official site says that your order will arrive within the day if the order is received not beyond 5 PM.

Furthermore, Evo Brain Pill has a refund, which you can get within 30 days from the date the product was purchased. Less shipping and handling fees are also offered, but there’s a $5 restocking charge. If it’s your first time to buy Evo Brain Pill and you want a refund, you have to call 866-305-6665 first to ask for a Return Merchandise Authorization number. This is stated in the product’s Terms of Use part.

You have been somehow enlightened about Evo Brain Pill, now you can decide whether to give it a shot or not? Will it be worth it? Based on our evaluation and research, Evo Brain Pill is still hard to trust. Below are the reasons:

The company that made Evo Brain Pill claims that their supplement is considered to be the topmost brand in 2014 and that it even went through 50 years of study. Nonetheless, there’s no information that verifies such grand claims. There are studies on the ingredients of the supplement, but none that talks about the supplement itself. Besides, saying that a product is the No.1 in something sounds like nothing but false information to mislead people.

The product website of Evo Brain Pill is not very user-friendly. It is somehow outdated and hard to explore. As a matter of fact, we needed to do a search outside of the site, so that we can find a label and a list of components. Furthermore, most reviews from experts and consumers indicate that nothing in Evo Brain Pill seems to be efficient in improving mental prowess and wellness. Thus, Evo Brain Pill is probably a product of false marketing hype.

Most of the online reviews found on Evo Brain Pill were not very optimistic. The typically mentioned downside of the supplement is its inefficiency. Furthermore, Evo Brain Pill’s manufacturer, Innovated Health LCC, does not hold a very good impression among customers. In fact, Better Business Bureau rated the company F over the fact that it has garnered 12 closed complaints in the last three years. The company did not even bother to respond to these complaints, which were mostly about failure to give customers their refunds, bad customer service, and failure of shipments to reach their destinations.

To top it off, it was also stated on the official site that Evo Brain Pill has been publicly endorsed through mainstream channels like TV shows and publications, such as on NBC, CNNHealth, and USA Today, to name a few. Still, there are no links provided for us to see these aforementioned features. With this, we can only assume that this is another ploy to make us think that they’re prominently reputable. You can avoid being fooled by these gimmicks by reading the article titled 6 Ways to Spot a Scam Website in Less than 30 Seconds on HighYa.

It was stated earlier that Evo Brain Pill’s principal ingredient is bee pollen, so if you’re allergic to this, the more reason you should not use this supplement. On the other hand, the effectiveness of bee pollen in increasing mental functions hasn’t been verified in clinical studies and tests. As a guideline, check with your doctor first before taking any kind of supplement.

Evo Brain Pill is not the kind of supplement that would make you confident about your choice. It has numerous weaknesses, the most alarming being the manufacturer’s inability to give clinical evidence about the product’s claimed efficiency in improving mental functions like focus and memory. There’s also the issue of a bad customer service, which apparently is a red flag among customers. In line with all this, would you rather try a product from a company that has a poor reputation or from a manufacturer that is generally deemed as trustworthy by many?

A Review of Centrum: How Harmless and Efficient is this Product?