Popular
Is 5000 IU of Vitamin D Enough?
How to Boost Your Stamina and Endurance (And...
Biomanix Review – Premium Male Enhancement At Its...
What causes penile numbness and how to treat...
Why Do We Sweat?
7 Reasons Why You Should Exercise Out in...
Here’s how cannabis can improve your sex life
7 Reasons Why You Should Probably Eat More...
Male Ultracore Review – Is it worth buying?
What is Chlamydia?
Home » What Should You Do If You Have a Concussion? How to Naturally Treat It on Your Own
Health

What Should You Do If You Have a Concussion? How to Naturally Treat It on Your Own

Concussions are becoming more and more of concern among not just athletes at the professional level, but the population as a whole. We now know that concussions can lead to brain damage down the line, however when it comes to treating them there isn’t one particular cure that works. The recommended way to treat a concussion is to get plenty of rest and to let the brain recover.

With that being said, there are other things that you can do which can help alleviate some of the pain and other symptoms you experience along with a concussion itself. Here are some things you can do on your own to help you speed up the healing process. 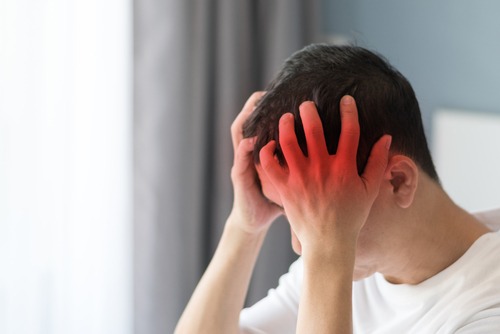 This is something that is often first told to a patient by their doctor when they go to seek treatment for concussion. Many people do increase the amount of sleep may get to help improve their condition however they neglect an important aspect of this concept.

This being that they do not give their brain and off of a break from technology such as using their computer, cell phone or something else that requires them to look at a screen. This strains the eyes which can make your headaches worse as a result.

Even if you don’t work out a job that requires you to look at a screener do some kind of reading fats going to strain your eyes is still going to want to make sure your symptom free before you return to work. This is because a concussion can cause problems in regards to our balance which can be a liability in certain lines of work.

Another thing that’s going to greatly help improve your condition after concussion is to eat a diet that consists of a lot of antioxidant rich foods. This includes things like berries, nuts, seeds and other similarly nutrient dense foods.

Eating foods rich in antioxidant sins going to help reduce symptoms of a concussion because antioxidants help to reduce swelling and inflammation.

After we receive a concussion inevitably some brain tissues going to be inflamed as a result of the damage done and these foods rich in antioxidants help to improve the healing process. 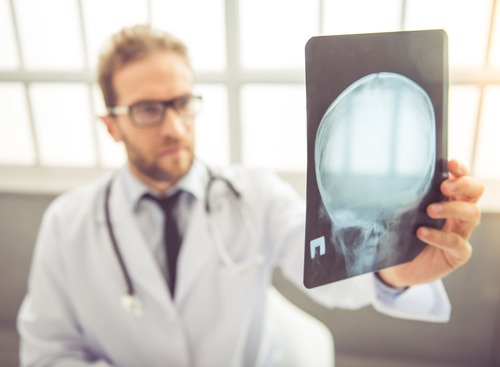 Research has shown that consumption of healthy fats that those found in fish oil supplements, other omega 3 fatty acid supplements, and of course foods rich in these fatty acids have shown to accelerate the healing process here.

A supplement like Optimal Omega by Men’s Healthy Lifestyle will provide you with the additional omega three fatty acids that you need to help accelerate the healing process in a concentrated form.

In addition to taking an omega 3 supplement, you should be modifying your diet to wear your heating foods rich in these omega 3 fatty acids as well.

This means you should be eating plenty of fatty fish such as salmon, mackerel, and sardines. If you’re not a fan of fish, there are plant based foods which are high in omega 3 fatty acids as well. This includes foods like walnuts, pistachios, chia seeds, flax seeds, and other nuts and seeds.

The idea of getting the gym why you’re experiencing symptoms of a migraine such as a headache, fatigue due to lack of sleep or even potentially being nauseous is something we don’t even want to think of.

With that being said getting to the gym and doing some light exercise can actually benefit us greatly in reducing our pain and suffering from concussions. This has a lot to do with the effect that exercise has on facilitating blood throughout the body, and in doing so can help reduce the symptoms of a concussion.

Other compounds found within coffee beans, and tea leaves which are commonly consumed for their caffeine content also provide us with other compounds which helped to fight depression, insomnia and other brain related disorders.